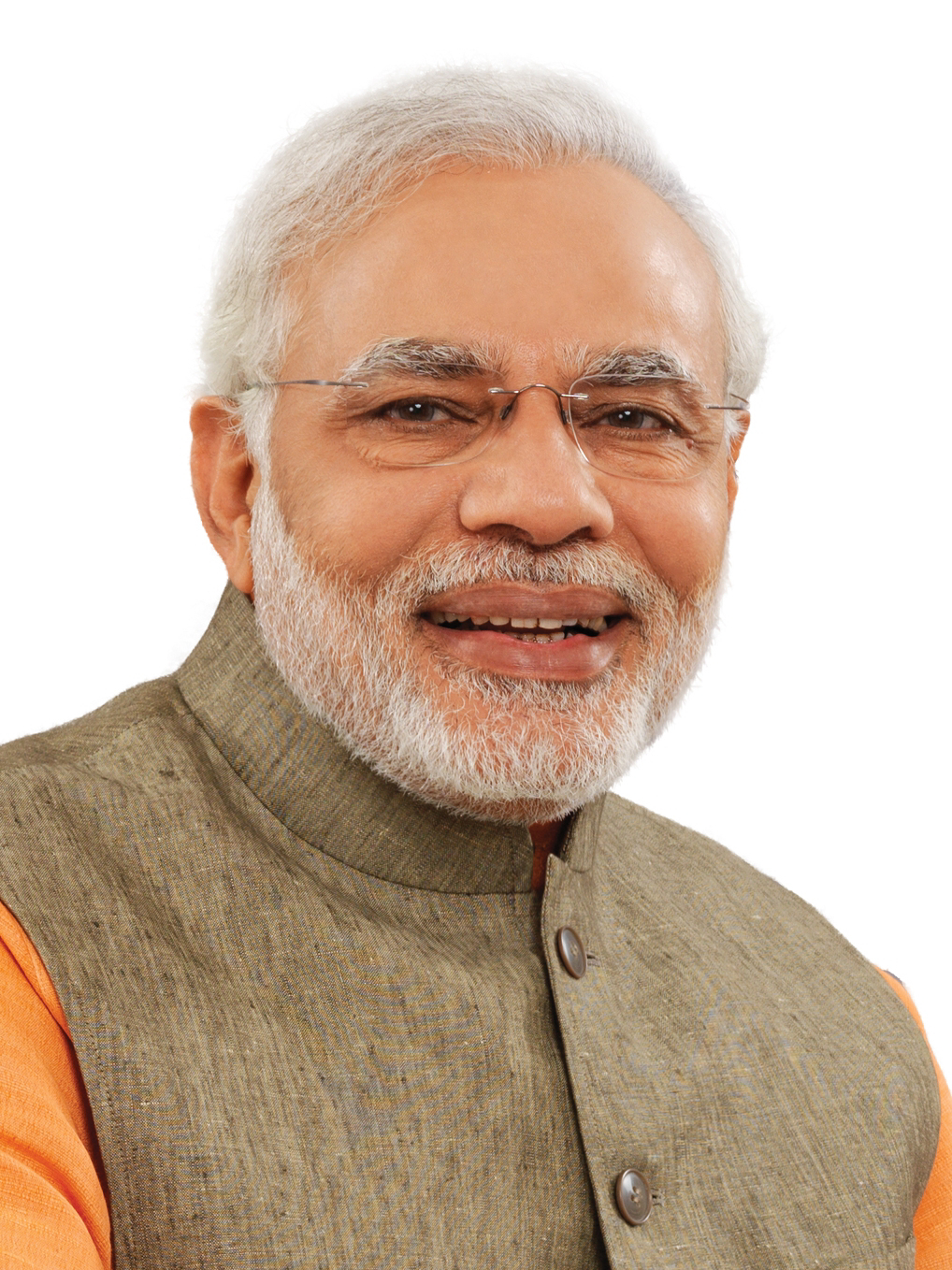 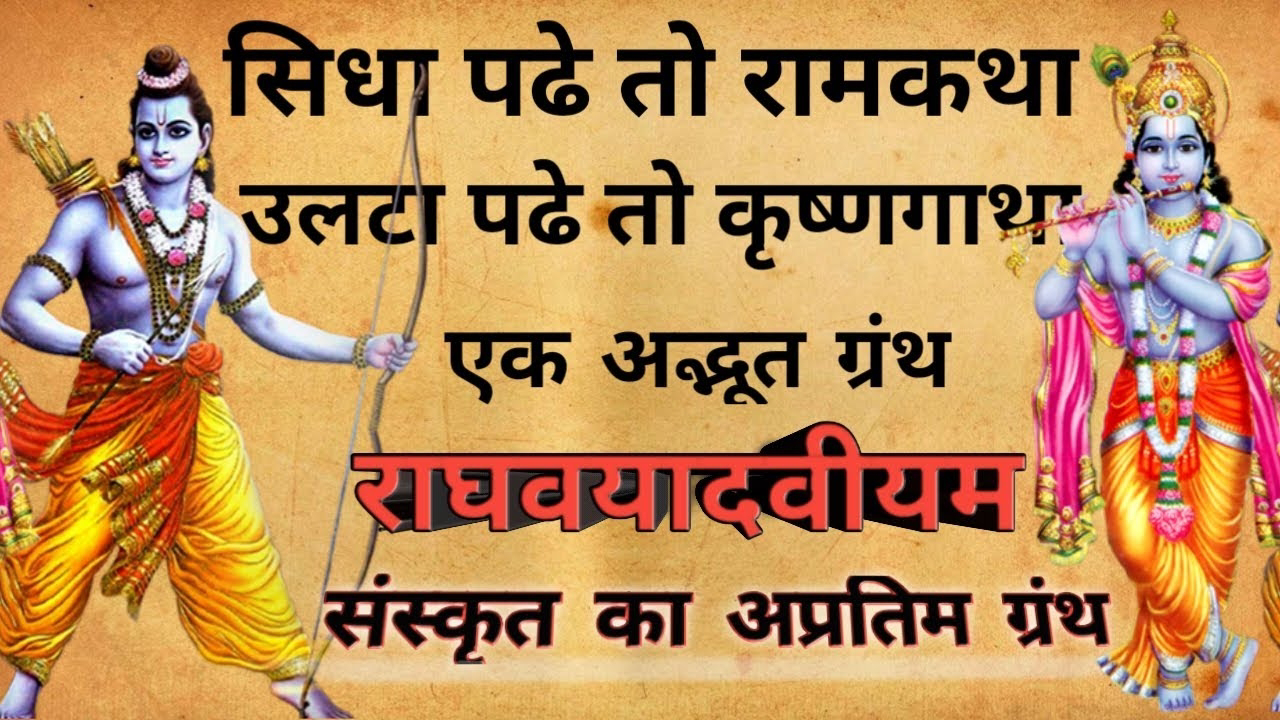 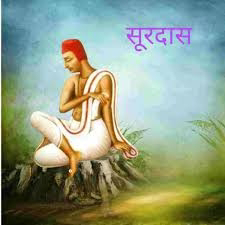 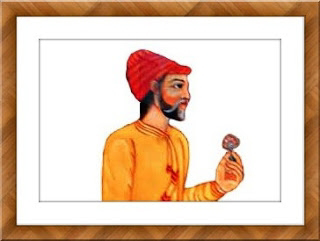 Covaxin vs Covishield – A Detailed Comparison 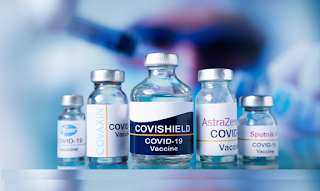 The second phase of the COVID-19 vaccination drive has already begun in India, and many people are still unaware of how the   two vaccines   – Covaxin and Covishield – are different from each other. The second phase began on March 1, in which people over the age of 60 and those above 45 with associated comorbidities can take the life-saving shots. Currently, the government hasn’t allowed people to decide which vaccine they want to get, but the result of the first phase clearly suggests that both the vaccines being inoculated in India are safe and effective. Covaxin vs Covishield – Which one is better? Well, we have compiled all the information to give you a better understanding of the formulation and every other detail about the vaccine you are going to get to  stay safe from the Coronavirus . Have a look – Developer Covaxin has been developed by Hyderabad-based Bharat Biotech International Ltd in association with the Indian Council of Medical Research (ICMR) and the National Institu
Post a Comment
Read more 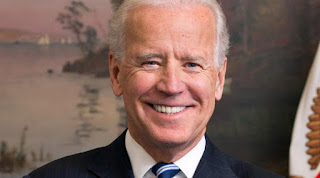 Joe Biden   J oe Biden is  the most googled person of 2021 and will be introduced as the 46th president on January 20, 2021. In United States history, he was the sixth-youngest senator at the age of 30. Biden was also elected as the 47th vice president during the Obama government from 2009 to 2017.       Obama was rewarded Joe Biden the Presidential Medal of Freedom. Many celebrities support him such as Taylor Swift present song to support Biden  who campaigned against Trump to win the US presidential election 2020 and also made headlines during the period. At last, he triumphed over Donald Trump in the 2020 United States presidential election.          Biden, who was raised in Scranton, Pennsylvania, and New Castle county, Delaware, received a bachelor’s degree from the  University of Delaware  in 1965 and a law degree from  Syracuse University  in New York in 1968. During this time he married (1966) Neilia Hunter, and the couple later had three children. After graduating from law s
Post a Comment
Read more 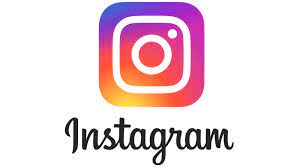 1. Instagram Live streams get longer First introduced in 2016, Instagram Live has evolved as a way for businesses and individuals to broadcast in the moment. During 2020, they experienced a spike in interest as a way to maintain connection and conduct announcements and events digitally. From February to March 2020 alone, there was a  70% increase in Live views . Live videos have also been extended from one hour to four hours at maximum and now appear on the Explore page. Going Live on Instagram might seem overwhelming at first, which is why we created a  Live guide for businesses  that will walk you through all the essential steps. Mani-pedi company Olive & June uses Instagram Live to run a 7-day “ Bootcamp .” Users new to at-home manicures or pedicures can sign up on their website and then follow along on Instagram Live each day. It’s a great way to introduce new users to their products and keep them connected to their social media presence. Ways to use Instagram Live: Plan shar
Post a Comment
Read more
More posts